Today was so much fun we went to the London Tower. The London Tower is where the Kings and Queens lived. For over 900 years the London Tower has been standing guard over the capital. It is also a Royal Palace, fortress, prison, place of execution, arsenal, Royal Mint, Royal Zoo and jewel house. It has seen many great events in British history.

Ravens have lived at the Tower of London for hundreds of years. Legend has it that if the ravens ever leave the Tower of London the White Tower will crumble and a great disaster shall befall England.
They believe the legend so they always had 6 Ravens and now they have 8 (just in case).
Here are so pics: 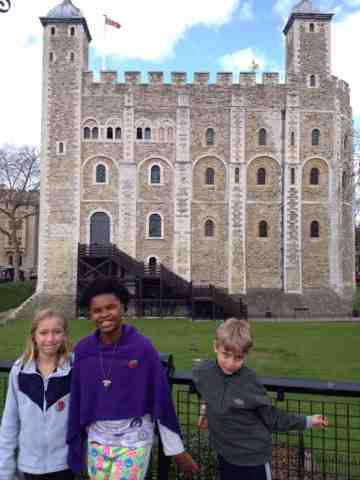 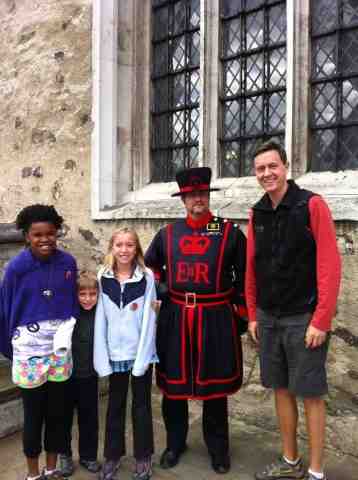 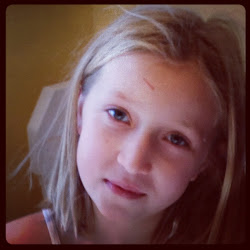